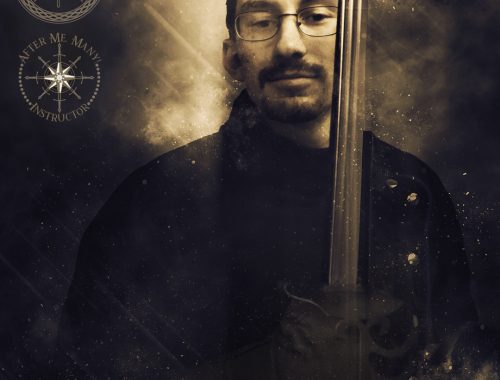 Danny was born in San Diego in 1993, moving to Virginia in 1996 when is parents were re-posted to Norfolk Naval base. Introduced early to Star Wars, he maintained only a general interest in Martial Arts until 2009, when he began Olympic fencing with the tidewater fencing club. Accepted into Virginia Tech in 2011, he decided to focus on participation with the school’s “Epic Battle Club at Tech”, a club loosely based on the rules of the national foam fighting (often called LARPing) organization “Dagorhir”. Although this club collapsed early next year, a chance meeting with another foam fighting enthusiast at an SCA event in 2014 led to the revival/rebranding of the club as the “Battle Club at tech”, with Danny as vice president, and soon effectively the club’s primary instructor and organizer. Graduating in 2016, he moved to Florida in early 2017, and immediately joined the local foam fighting groups. In 2018, a chance Facebook post alerted him to the opening of a HEMA school close enough to join, the Palm Beach Sword School. A combination of participation in all available class times, practice gained by continued foam fighting, and enthusiasm for the sport resulted in his being made assistant instructor. This enthusiasm for the school is due to both the friendly atmosphere and professional instruction in a wide variety of HEMA weapons and systems (as opposed to the narrower focus found in many other schools). While his favorite weapons for foam fighting are the spear and halberd, for HEMA his favorite weapon is the regimental Scottish broadsword. He enjoys seeing students improve and learning how to teach better, and expects his students to put in their best effort in class, and still manage to have fun.