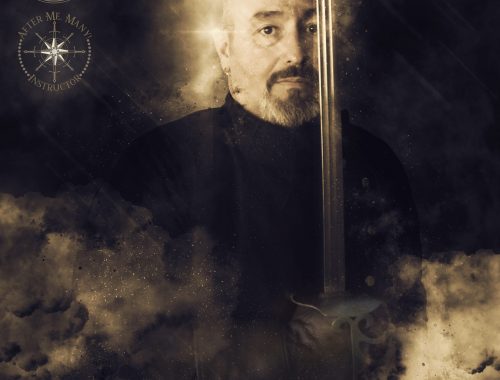 Cullen received his first sword in 1992 and has been trying to work out the best way to use it ever since.  Starting with modern fencing, eastern martial arts and various reenactment groups.  Trying to learn as much as he can about fighting and the crafts that support it.  He has spent over 25 years studying swords, blacksmithing and leather crafting.

Cullen has spent his time learning many different styles and training with every group he could.  His love for history has led him to try and find the commonality between styles and regions.

Cullen’s primary joy comes from the study of rapiers, small blades and unusual weapons.  And sharing his love of rapiers and history with as many people as will listen.

He has been working with Ben since 2005 when they were both members of a local reenactment group and was a member of the inaugural class of Palm Beach Sword School in 2018.