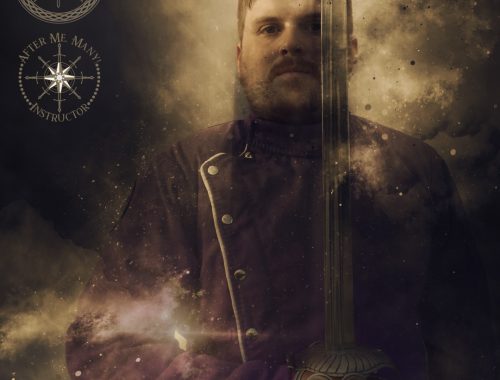 Ryan Neale has been studied martial arts since childhood with experience in various systems including, among others, Pak Mei kung fu, full contact-karate, boxing, wrestling, sport fencing, and capoeira. He has studied HEMA for six years and for the past five and a half years has heavily focused his studies on the fencing of Renaissance Bologna and the Common-school Iberian tradition. His HEMA achievements include a silver medal in Open Longsword at the 2016 Southeast Renaissance Fencing Open and a bronze medal in Franco-Belgian Rapier at the 2017 Southeast Renaissance Fencing Open along with fighting exhibitions at DragonCon and other major venues. He continues to study pedagogy and sports science to improve student learning and biomechanics and also continues his studies of the greater Bolognese fencing tradition and the Iberian treatises of Tomas Luis and Domingo Godinho.